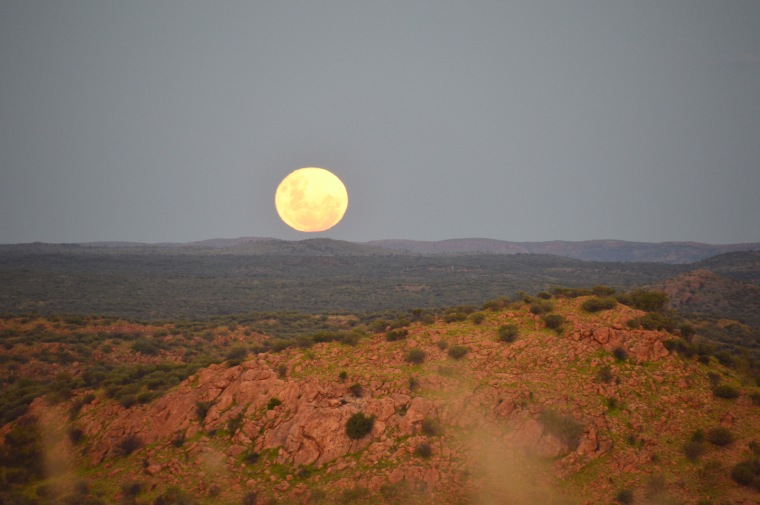 There is so much interest in the benefits of a diverse gut micro-biome. I take this to mean that evidence is starting to show that the diversity of the bacteria and other organisms growing in your bowel is a healthy thing. But we GPs are the enemy of the gut micro-biome. Plying our healing trade with copious antibiotics that are killing these important symbiotic allies. At least in the past the damage was limited. I want to talk about a what I see as a sinister test that really does harm.

Many people have bowel symptoms, almost always short lived, that relate to changes in their lives, their foods and drinks, their bowel organisms or exposures to other medicines. Many people worry about these symptoms and irritable bowel syndrome is an inclusive ‘diagnosis’ for people who are really troubled by their symptoms.

Symptomatic people have had tests of their faeces to see if there is anything going on. Perhaps you have felt pressure to order these tests, I certainly have. ‘Stool for Microscopy, Culture and Sensitivity’ was probably a common singular test and almost always returned no abnormality. Not good for anyone – the GP is unsure of why the symptoms exist, the patient has no answer and no sensible treatment and the pathology company only gets paid for one test.

Enter the multiple PCR for bowel ‘pathogens’. The nature of the PCR test is that it is highly sensitive, detecting a single organism rather than an overgrowth required for disease. It is now possible to test for the singular occurrence of one of 8 or 9 bowel ‘pathogens’ (alive or dead) in a person’s faeces with an average faecal bacterial concentration of 10^11/ml. These tests are usually specific to a genus (i.e. set of species) rather than an individual organism species. And some geni tested, for example Aeromonas, are ‘ubiquitous in water’ with very few of the species (3 of 14 in the case of Aeromonas) ever being pathogenic. Even if they are “acute diarrheal disease is self-limited, and only supportive care is indicated in affected patients” according to Wikipedia.

So in contrast to the old test, there is now the possibility of frequently finding bowel ‘pathogens’ which are usually harmless. A pathologist once told me that GPs like tests that have positive results in 20-30% of cases, allowing GPs to feel they are adding value.

Just to be clear, we have a common symptom (not usually caused by bowel pathogens), and a test that is likely to indicate the presence a very small number of (or even one) harmless organism. This test is in the hands of we GPs who like to help and ease symptoms, usually with antibiotics.

Patients are happy – a test says they have a disease and their doctor is treating it. Doctor has a label and the pathology company now has two tests to charge for. All for the good?

No, no, no. We are killing the gut micro-biome! And for nothing.

Let’s stand up for science and common sense and not order these tests. It took me nearly half an hour the other day to get an intelligent scientist who came to see me as a patient to understand what the issue was and why the antibiotics he took recently following a positive result (which appeared to help) possibly made him more likely to have problems again now. I eventually got the message across but it is challenging. So much easier just to repeat the parody of care and give him what he came for.

Please do not use this test.

To make you feel better, a gastroenterologist told me yesterday that naturopaths are doing more harm by using even more inappropriate tests. So we have a chance to look good in the future! We defenders of the gut micro-biome. It feels good to me.